Using the right tool for the job makes all the difference. Sure, a brick can crack open an almond but you spend a lot less time picking out bits of the shell when you use a nutcracker.

The same can be said of meetings. Using the right meeting facilitation tools will help you deliver the outcomes you hope to achieve more effectively.

Here’s a list of simple, meeting facilitation tools that can support you at your next meeting.

A well-planned agenda delivers value before, during, and even after a meeting.

Best of all, an agenda is a way of determining if a meeting is even needed. If there’s nothing new to discuss, the meeting can be canceled.

If your meetings have more of a Lean Coffee approach, then have the team add items they would like to discuss at the start of the meeting. This style of real-time agenda creation works well for dynamic teams who value coming together to talk about what is important at the time.

Whether your agenda is pre-planned or in real-time, it can help to –

Templates are a useful way of structuring a meeting, increasing engagement, and supporting collaboration.

Online templates are particularly effective as they –

Templates can directly echo the purpose of a collaborative session. From stakeholder mapping or a SWOT analysis, through shaping SMART goals, templates offer a clear and transparent process.

You can also use templates for book-end meetings to increase participation, engagement, and energy.

Here are some examples.

Icebreakers are a great way of warming up a group and fostering connections between participants.

There are two main types of icebreaker templates –

2. Open question – participants respond to an icebreaker question by either writing something down, inserting an image, or possibly both. 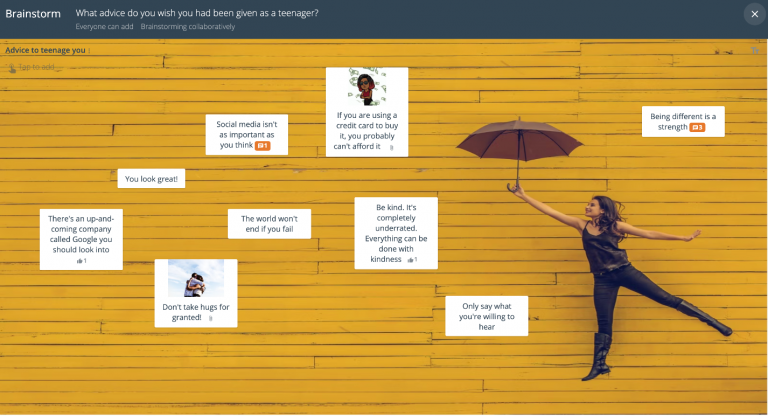 Having teams and groups agree to a set of guidelines within which they will operate increases the likelihood of participation. This is because the participants know what they can expect of others and what is expected of them. These could be a simple ‘Do’s and Don’ts’ template or a positive experience that is reverse engineered with a template into a list of house rules.

Checkouts are the last things to happen in a meeting. They can be used to –

They can also be used to help you gauge how well your participants thought the meeting went.

Using a timer is a simple way of ensuring that:

When people perceive something as valuable, they tend to be less wasteful of it. This is exactly what a stopwatch (or similar) does for a meeting. People are cognizant of the limited time that exists, they are therefore more likely to get straight to the point and less likely to waffle.

A timer can also be used to justify a facilitator closing down circular conversations, parking discussions that are off-topic, and scheduling additional meetings for further exploration of topics.

Voting allows ideas to be prioritised so conversations can focus on what’s important rather than simply what comes next on the list. It also helps deliver a transparent and equitable process as the loudest voice in the room has just as much sway as the timidest.

Like many other facilitation tools, voting can help support a psychologically safe space, especially if it is done anonymously and independently.

Anonymous votes – means that each person can put forward what they really think and not be impacted by ego, fear, or reprise. There is no text attached to their name so they can indicate their preferences freely.

Independent votes – means that they are not impacted by what others have already done. You’ll want to avoid mechanisms where votes are seen in real-time as it can easily bias how others vote. This form of anchoring means that sometimes ideas with votes simply get more because they are seen to be the popular ones already selected.

If there are a number of ideas to consider, a facilitator doesn’t have to limit the number of votes a participant can make to one. Each participant can, for example, be allocated five votes so the top five ideas can be discussed and explored.

With a tool like GroupMap, you can also choose between allowing people to vote on only once per idea, or allocating all their votes to a single idea. Votes are tallied automatically. You can also provide written instruction as to what you want people to vote on.

Some common voting criteria are the ideas people –

Voting is a handy facilitation tool when there are lots of ideas, limited time or you simply want to gauge the energy of the team.

A discussion toolbox is a set of conversation triggers, tips, and tricks that you can use when you’re facilitating meetings. They help you guide discussions, give participants the opportunity to contribute, and that all options are explored.

A discussion toolbox can be made up of:

Reach for the Right Tool Today

Whether you’re facilitating a brief meeting, half-day workshop or week-long conference, the quality and reliability of your facilitation tools can make a world of difference.

GroupMap was designed by facilitators for facilitators. It’s a powerful online brainstorming and collaboration tool that includes a range of features to help you deliver great meeting outcomes. 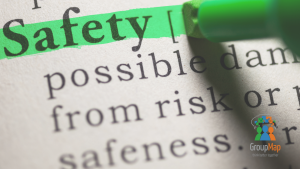 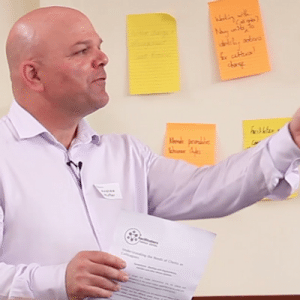 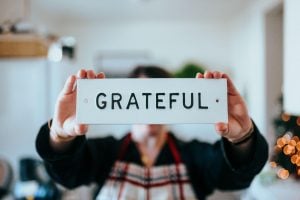 Three Easy Ways to Foster Gratitude in the Workplace with GroupMap 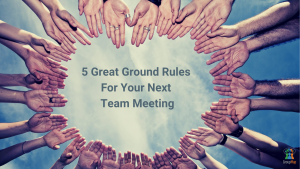