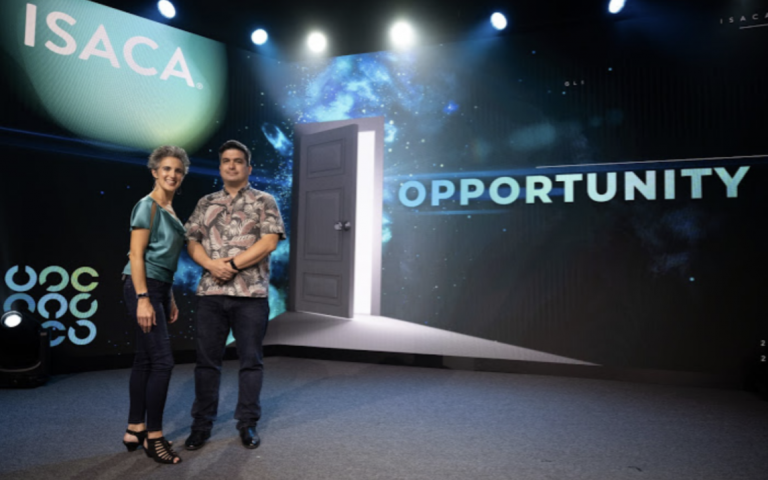 “From the beginning, we knew we wanted to use the SOAR matrix, but after Jeremy shared all the other options, we started to think about how we could use two different matrices to achieve an even more impressive end result.” 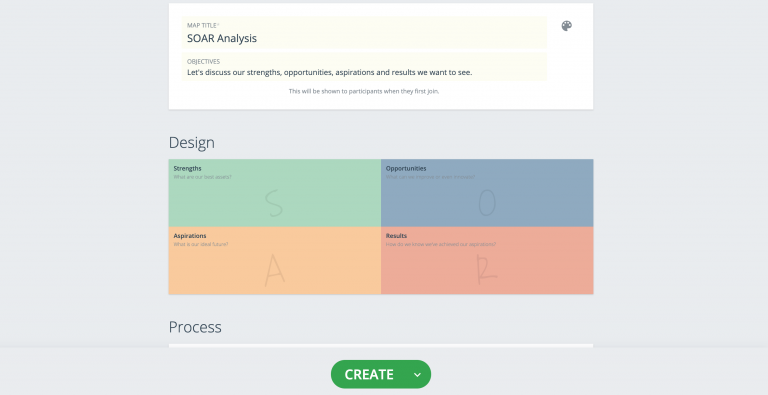 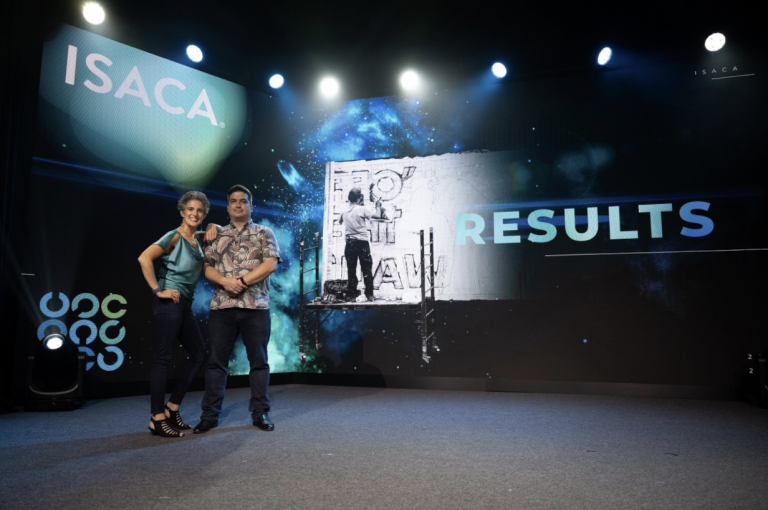